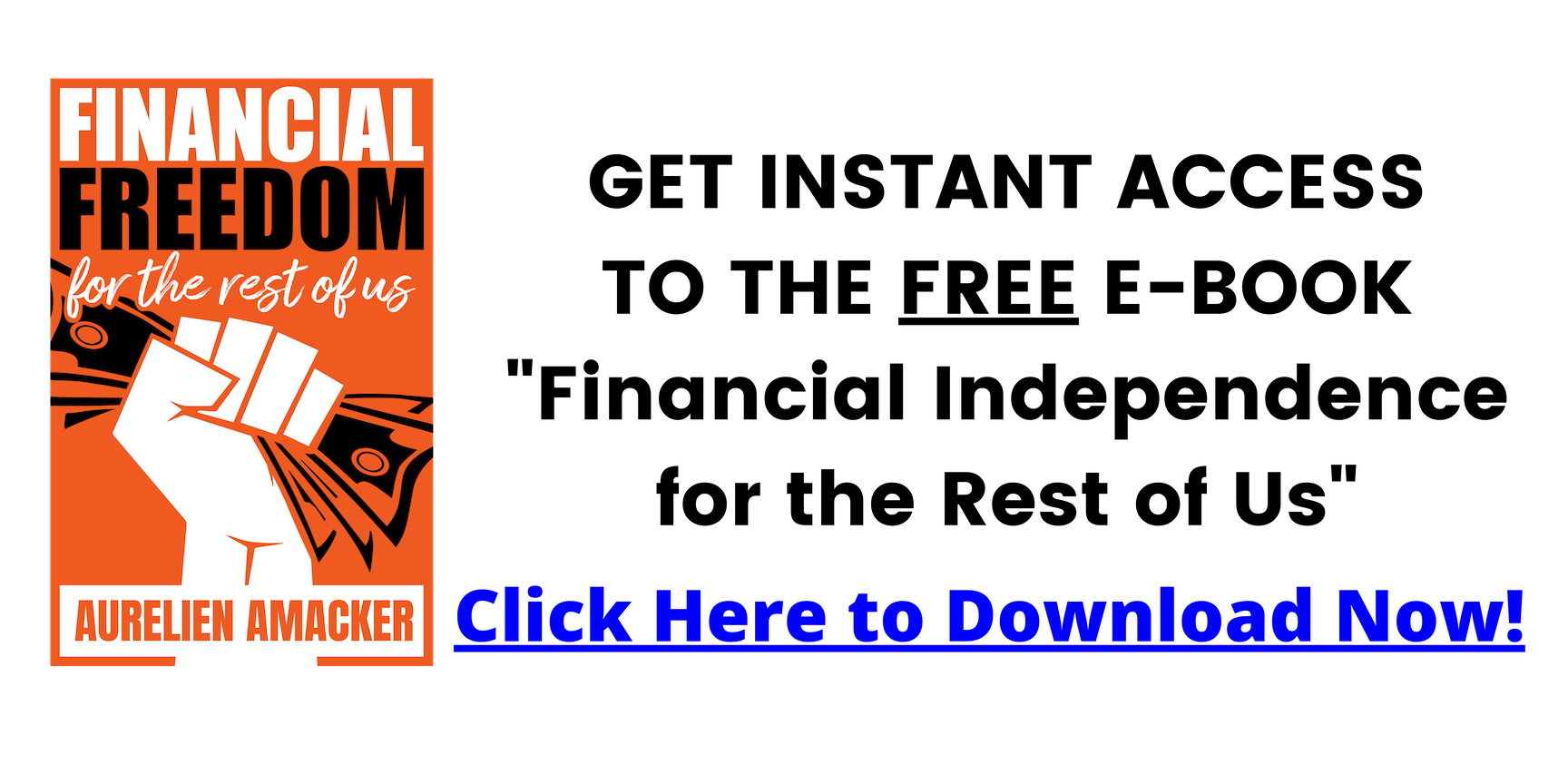 You’ll be able to create dozens – even hundreds of lead magnet ideas with these 4 spy tools. Two of the spy tools will even let you reverse engineer entire highly successful lead magnet funnels within minutes!

To discover how to create a profitable social media content plan just go to:
https://fubbi.co/webinar

Alexi Neocleous is the Founder of Fubbi.co. At any one time, our team can include former writers and editors from Forbes… The Wall Street Journal… The New York Times… Huffington Post… Fortune… Success… Time… The Washington Post… National Geographic… The Economist… Thomson Reuters… Reader’s Digest… Chicago Tribune and more.

✓ As a world class copywriter, Alexi has generated hundreds of millions in sales over 18 years.
✓ As a mentor, he has trained dozens of writers who have continued on to forge their own successful writing careers.
✓ As C.M.O (and most days, effectively President) of a supplement company that grew from $300,000 per month to $30 million per year. Over 5 years selling 500,000 bottles.
✓ He built a company that became the biggest advertiser in the industry on Facebook in the country.
✓ Consulted for companies in over 75 industries worldwide.
✓ In just one recent campaign, one of our clients consistently brought in $100,000 for every $10,000 invested on marketing.

From the very first day “lady luck” has shined upon him. His first ever client was one of Australia’s richest men, Rene Rivkin. And since then his career has flourished!

He’s worked with the co-founder of the UFC, Rorion Gracie.

His sales copy even got the attention of currently the world’s richest men, Warren Buffett. In turn, Mr. invited him to be a guest at his company’s annual general meeting in Omaha, Nebraska. (Mr Buffett’s letter is attached below).